About Ben Sherman - In 1963, Ben Sherman came back from America with the idea of making a button-down shirt. Having noticed the style adopted by polo players of the time who used the button-downs to keep their shirt collars where they should be whilst riding, he set about creating his own. Taking inspiration from his Fathers work as a tailor, he created an icon and this practical, yet stylish garment was soon adopted by a set of style leaders back in England. Having been adopted by many of the significant cultural movement over the past five decades, Ben Sherman now presents a full lifestyle offering, available in over 40 countries worldwide and continues to embrace a heritage of modernism.

The shirts were a huge success, offering something brand new and previously unseen in England.

Interestingly it was exactly at this time that the first British youth culture was in full flow; the post war teddy boys. This movement had shown a new generation of youth that clothing could be a key indicator of their beliefs and signal their belonging to a culture or movement. A second wave of young men came along who loved the sharp Italian style and this group went by the name of ‘ the modernists’ who quickly became known as ‘mods’. This British youth culture embraced the Ben Sherman shirt, loving it for its quality, slim-fitting style, its colour and unique design.

The feeling was that there simply had never been anything on the English scene like it. The Ben Sherman shirt was revolutionary and so was the ‘mod movement’. Through fashion and music, London and Britain were cool again, the swinging 60’s was in full flow and the atmosphere was europhic.

Now having existed for 5 decades the Ben Sherman shirt and brand have been adopted by almost every youth culture or style movement of the last 5 decades, from the mods, to 2 tone and ska, to brit pop and is today still worn by the current bands and style leaders of the current decade. 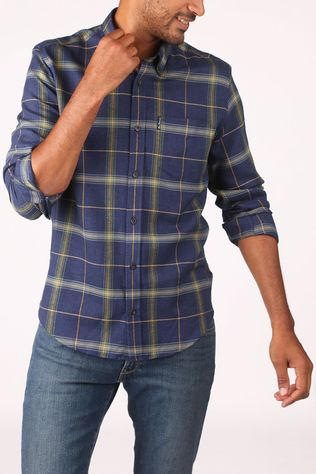 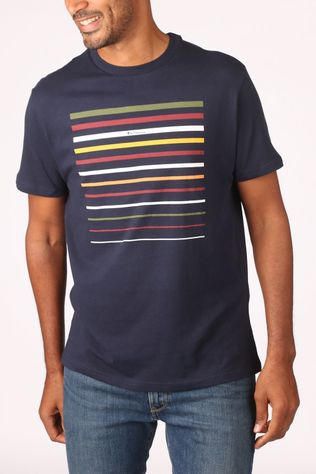 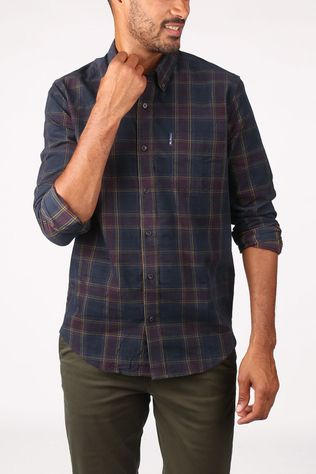 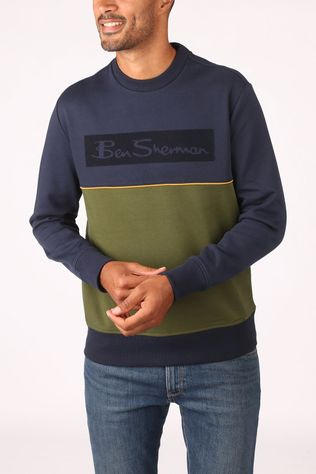 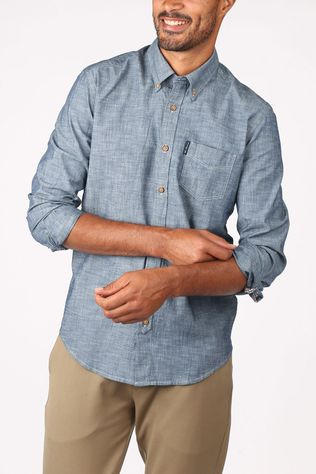 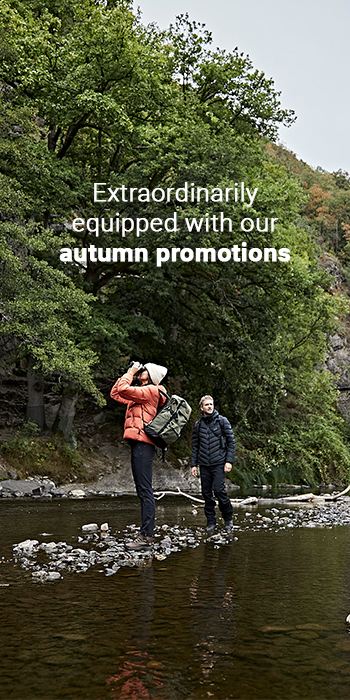 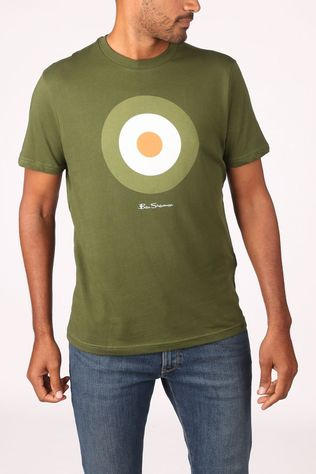 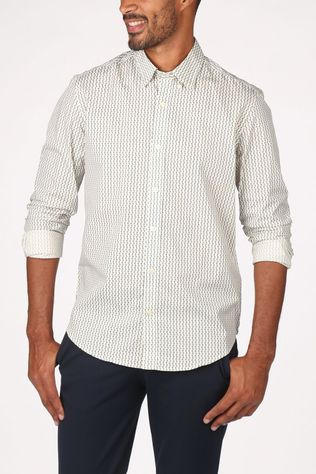 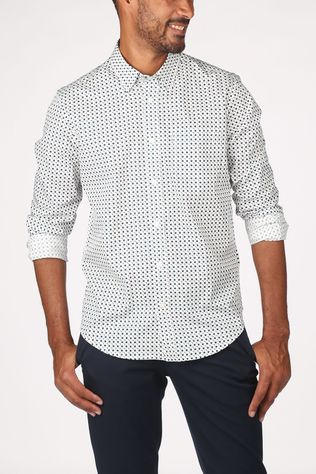 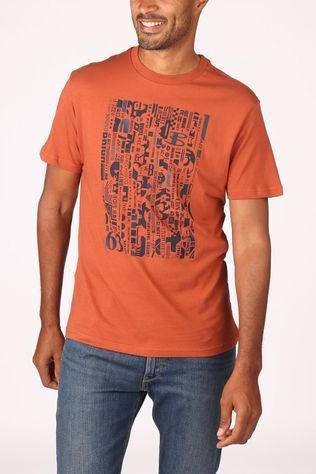 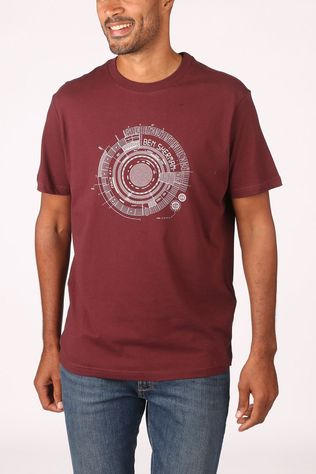 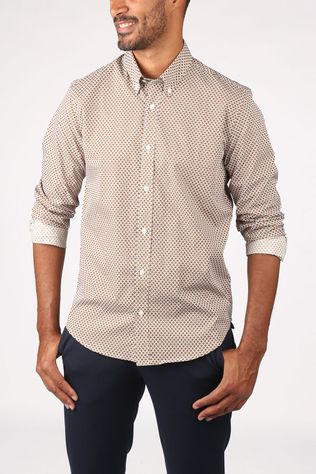 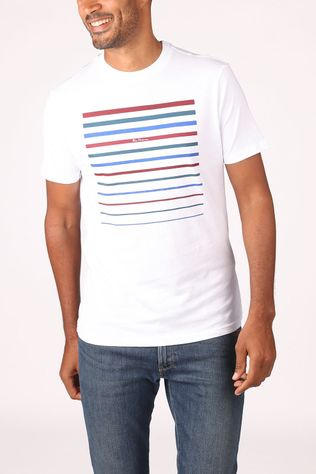 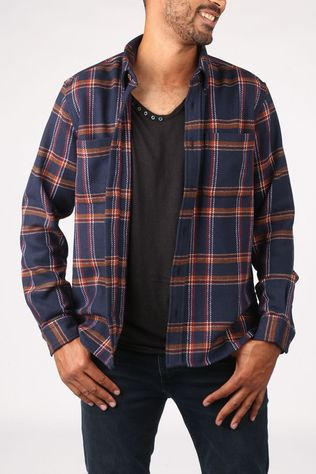 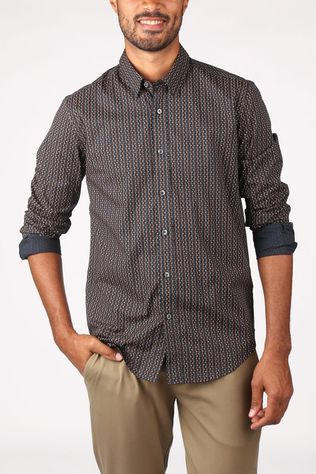 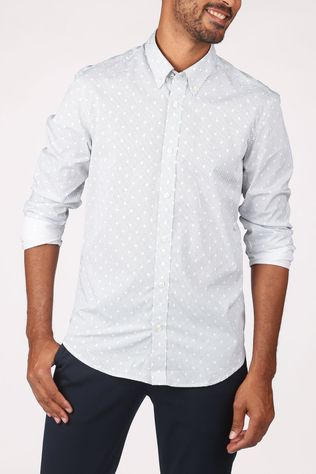 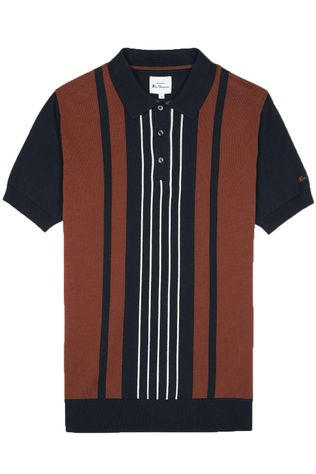