About Peak Performance -  Åre, a mountain village in the Swedish province of Jämtland, 1986.

One day, three talented skiers got together to discuss a few things that they had been thinking about, based on their own experiences. Firstly, why was no one making clothes that they wanted to wear? Clothes that combined excellent functionality with simple, attractive design; not flashy, but still not boring. Secondly, was there any way that they could stay longer and more often in the ski resort they all loved - the little mountain village of Åre in the heart of the Swedish mountains?

The three skiers made up an unusually good group of people to find the answers. Stefan Engström was a world-class mogul skier with several World Cup wins to his credit. Peter Blom was editor-in-chief of the country’s biggest ski magazine. Christer Mårtensson was an art director and designer. Before long, they were joined by a fourth person, the former alpine skier and ski salesman Jonas Ottosson.

It turned out that the answer to both questions was Peak Performance. The team’s ambitions didn’t initially extend much beyond making some clothes for themselves and their friends, in sufficient quantities to make a living from it. But the outside world wanted more. In the late 1980s, people were tired of extravagance and superficiality. Everybody missed the real thing that comes with genuine quality. A plaid flannel shirt was suddenly the answer, rather than neon and glitter. Grunge replaced synthesizers in the music industry and Peak Performance replaced a number of flashy brands on the ski slopes. 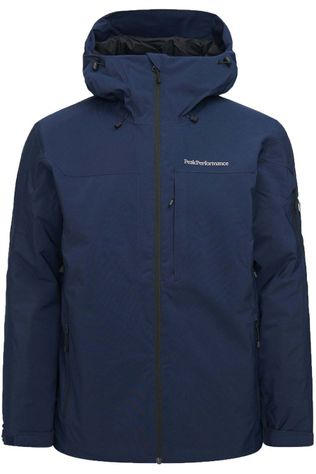 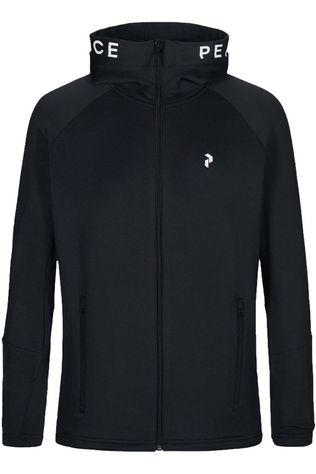 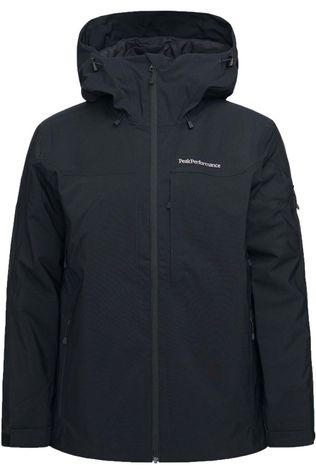 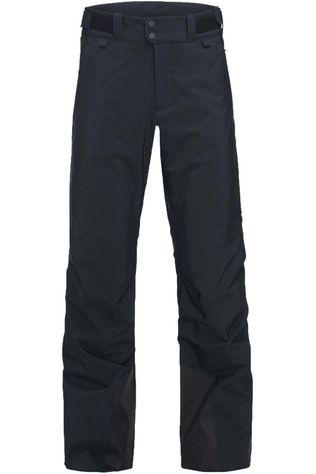 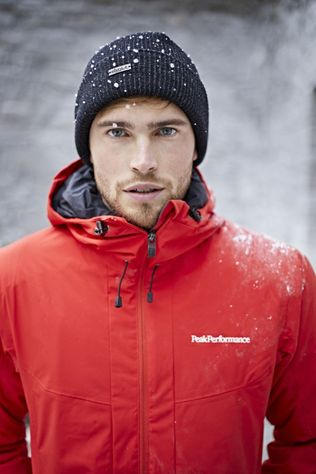 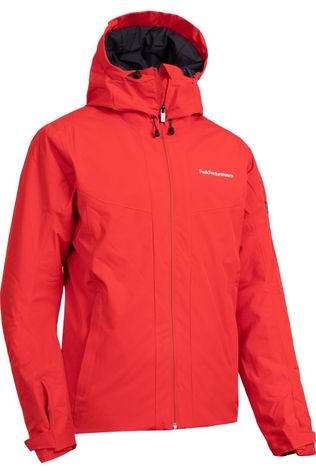 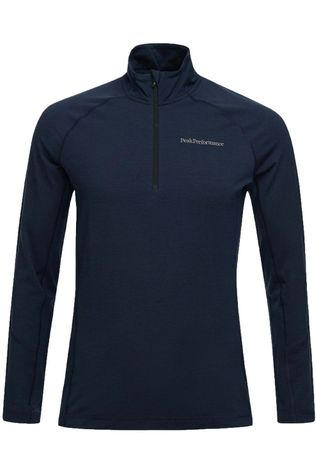 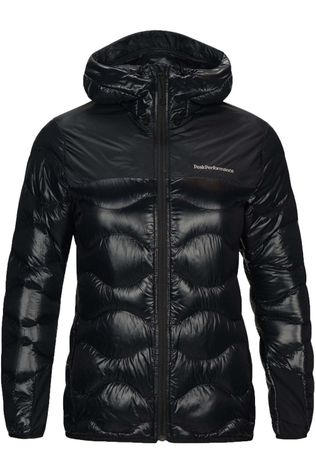 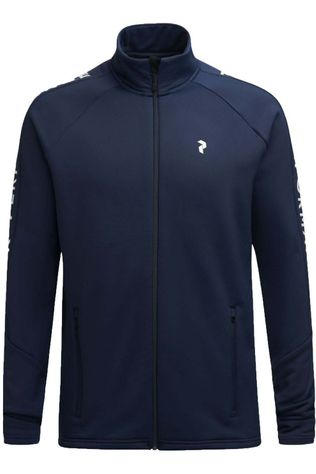 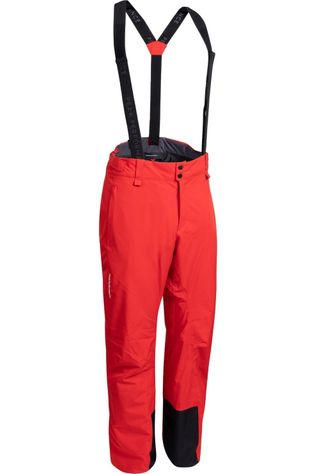 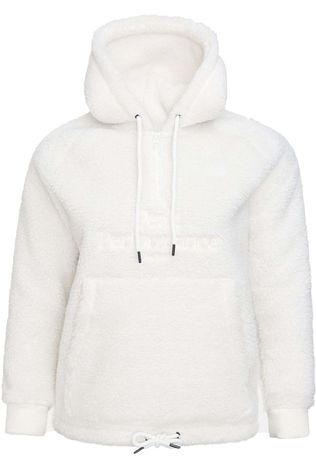 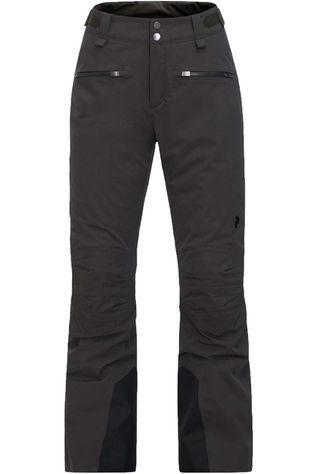 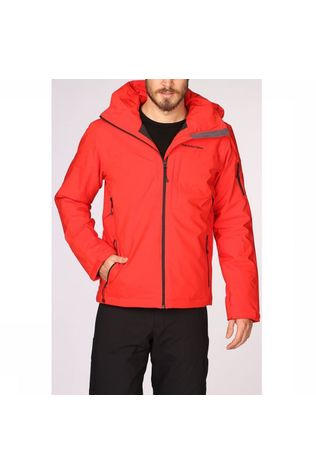 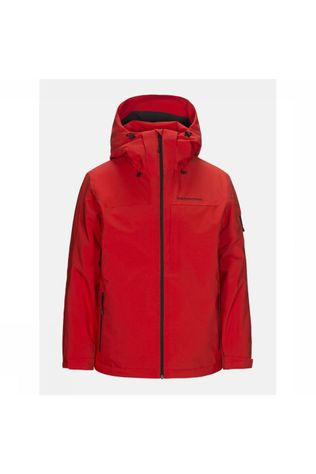 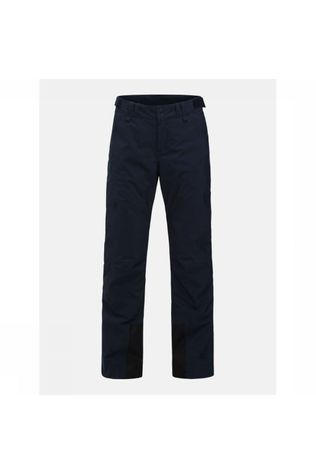 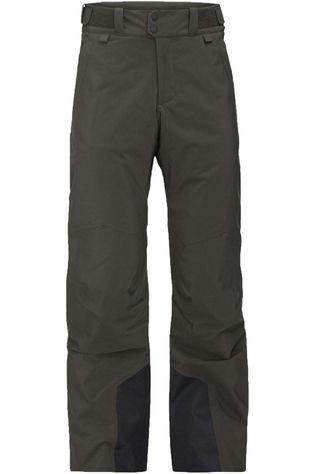 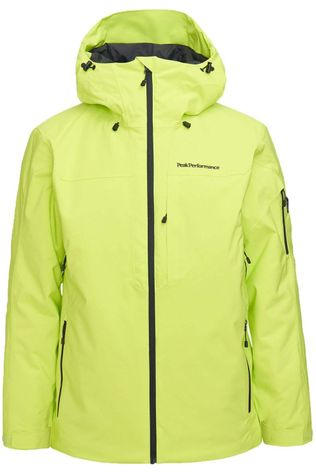 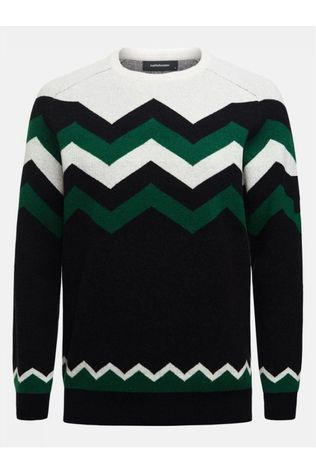 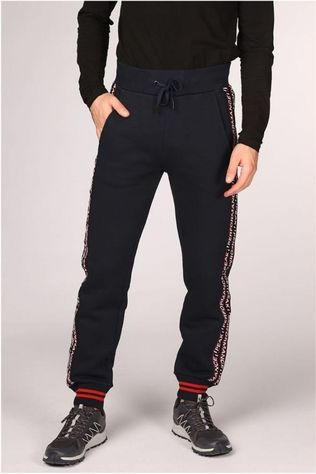 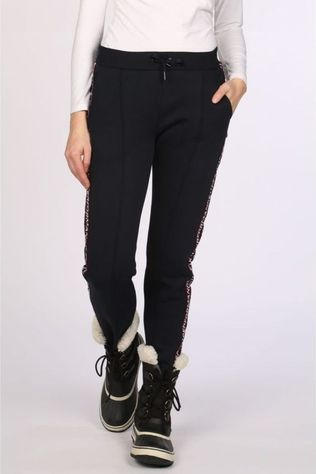 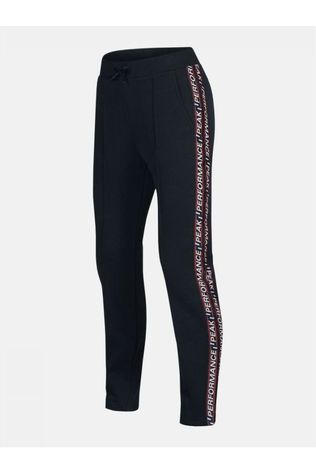 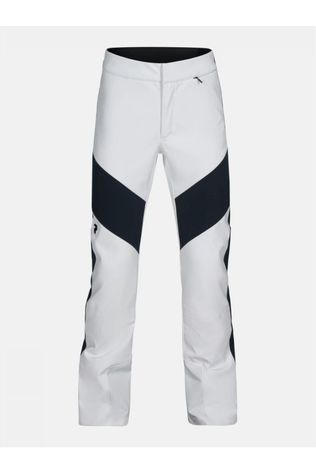 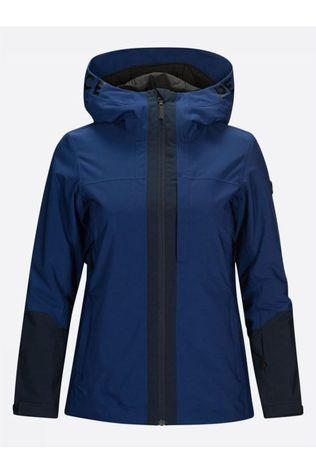 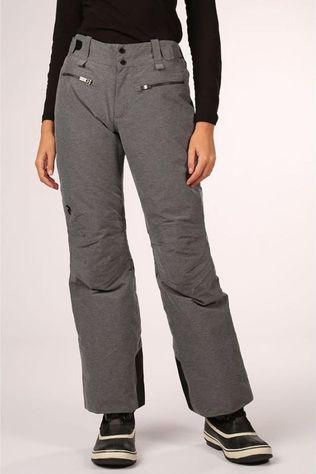 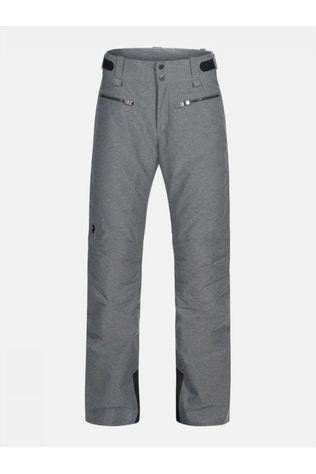 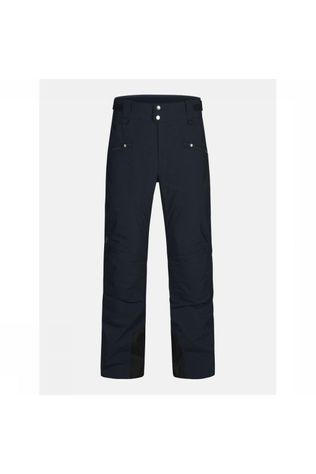