About Bergans -  More than 100 years ago the Norwegian adventurer Roald Amundsen reached the South Pole, marking the beginning of the long and eventful expedition history of Bergans, which included equipping world-famous pioneers from Roald Amundsen and Edmund Hillary to current team members such as Cecilie Skog and Rune Gjeldnes. The claim “Forever Pioneers” refers to Bergans’ long and proud tradition of expeditions, as well as the innovative developments that Bergans of Norway has produced throughout the long history of the company. Company founder Ole Ferdinand Bergan laid the foundations for this in 1908 with the invention of the modern frame backpack.

The stylised skiers in the Bergans logo symbolize the “Birkebeiners” – important Norwegian historical figures, who rescued the king’s child, Håkon Håkonssen, from the commotion of the civil war by skiing over the mountains in the early 13th century. The headquarter of Bergans Fritid AS is situated in Hokksund, 60 km southwest of Oslo. 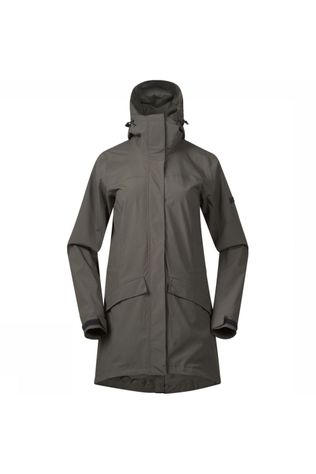