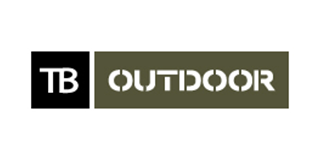 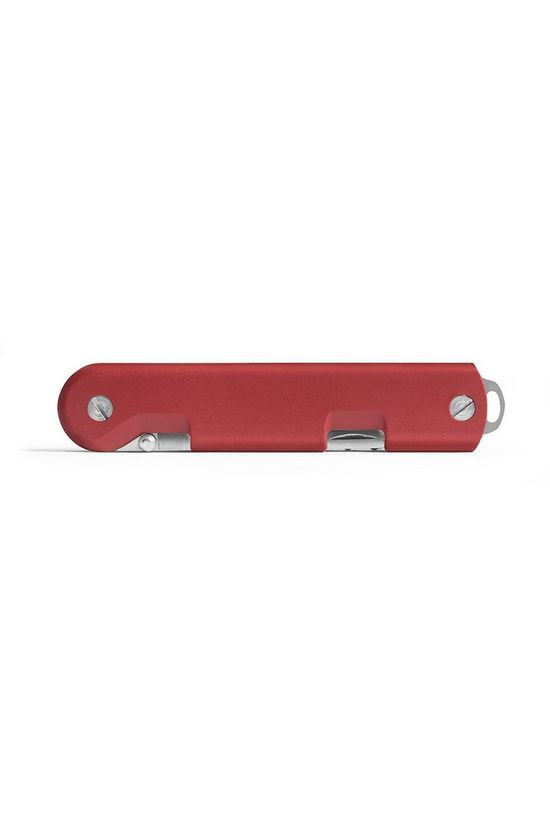 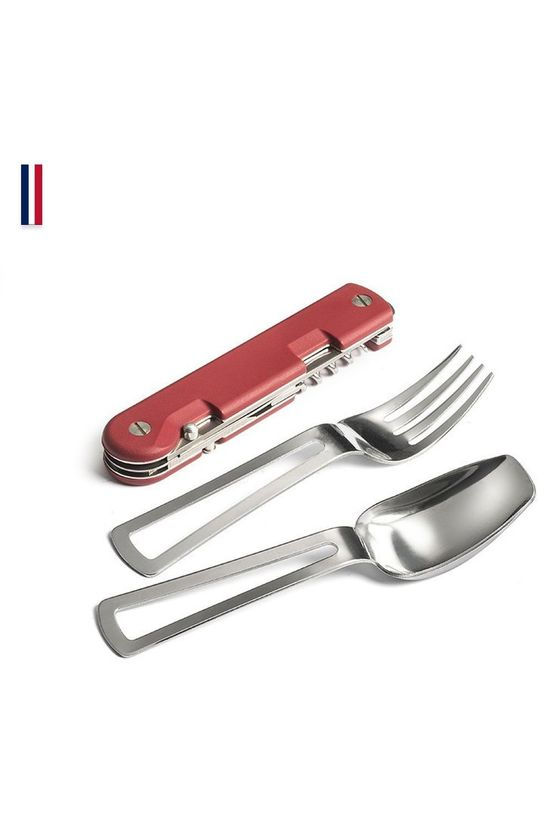 Official campaign knife of the French soldiers between 2001 and 2017, the Baroudeur will succeed the Bivouac. It was the army, through the SCA (Service Central des Armées), which formalized its aesthetics as well as its functions. TB shaped these requests, proceeded to its mechanical development and its manufacture according to the most demanding specifications.

The Baroudeur is more resistant than the Bivouac, but also heavier. Cutlery is always delivered with the knife, but independently. The locking of the blade is no longer ensured by a pump system but thanks to a liner-lock, the reliability of which is ensured by manufacturing using precision machining machines. One-handed opening is also possible ... for right-handed people. 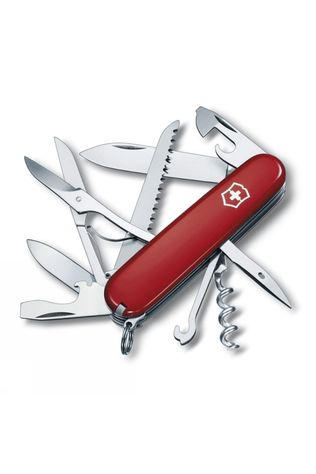 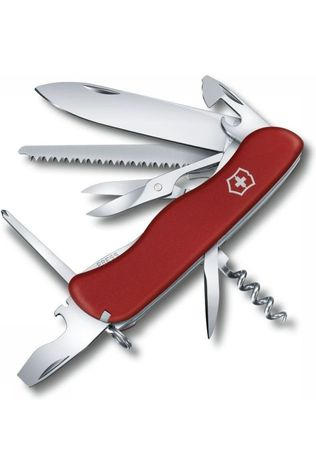 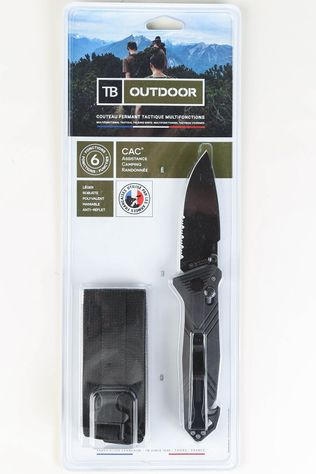 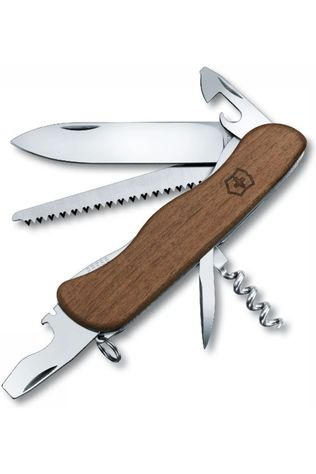 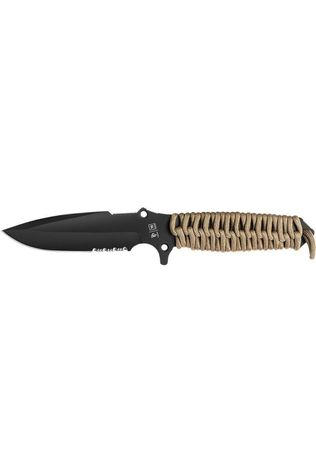 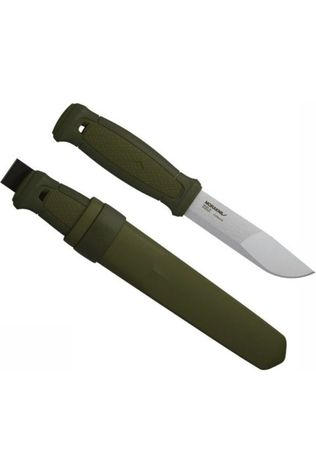