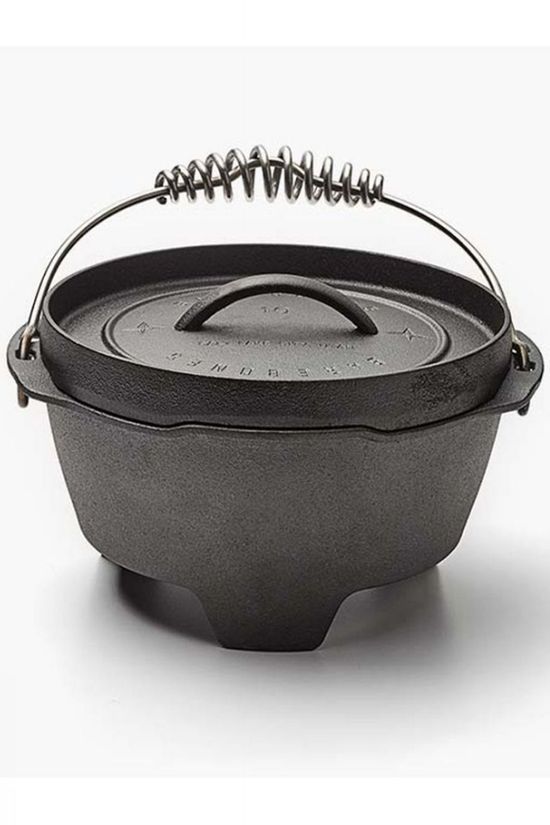 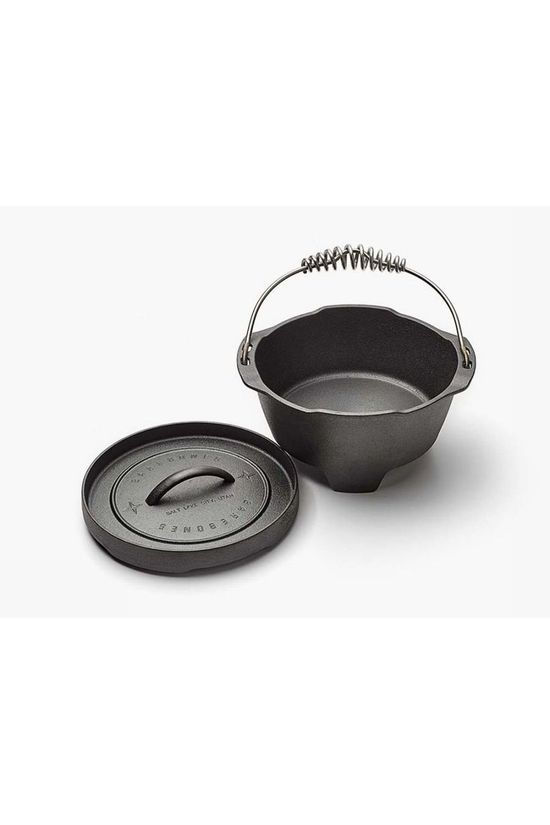 Stack and store your Barebones Dutch Oven easily with its extra wide base. Rely on the briquette heating guide on the bottom side of the venting lid to master every roast and cobbler, both indoors and out. 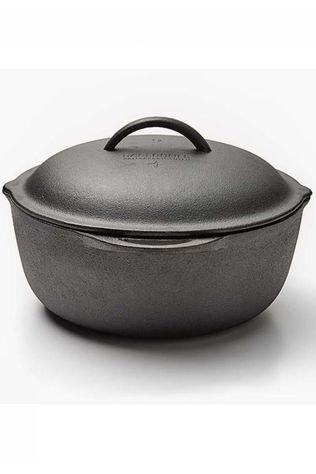