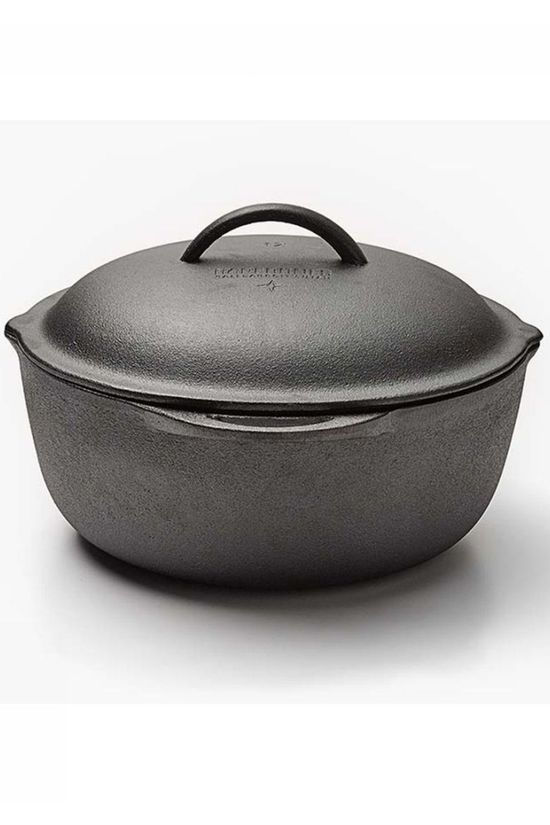 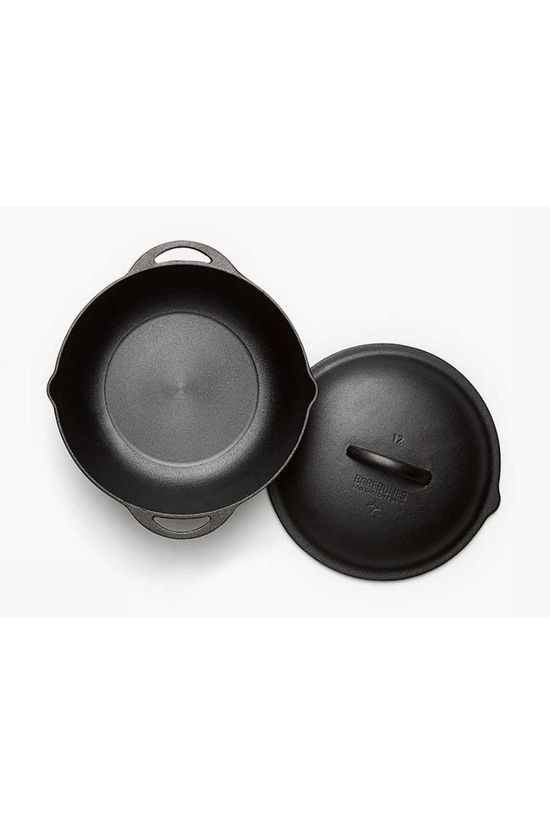 Large capacity space for hearty recipes and easy-pour sides make the Cast Iron Crock a chef’s essential. Enjoy versatile use with a lid that fi ts both the Crock and Barebones Cast Iron Skillets, surrounded by easy-carry side handles. Bon appétit.