Order online, pick up in store! You can pick up your Click & Collect order in our stores. More info >

Delivery with bpost? Due to the large amounts of packages, the delivery can unfortunately take longer than normal.

Green is the new black: Black Friday discount up to 20% off | more info > 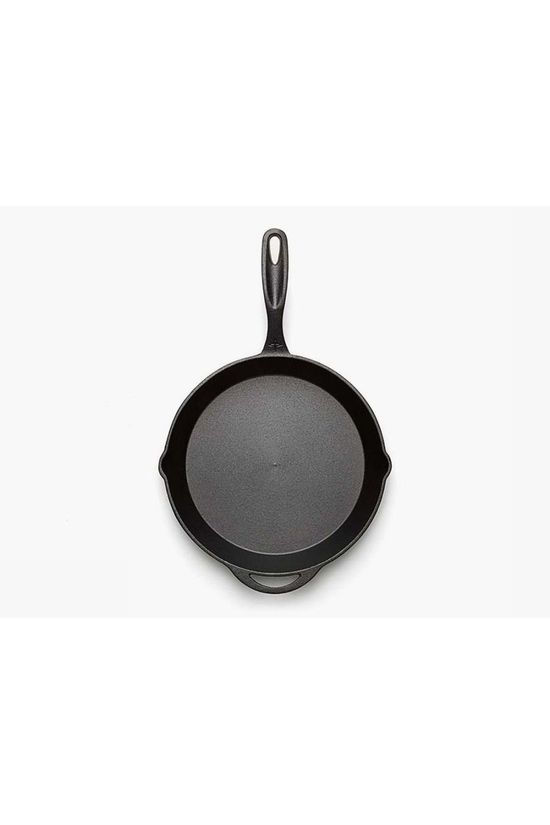 Say hello to Cast Iron Skillet perfection. Complete with a comfortable grip handle and Barebones Cast Iron Crocks interchangeable lids, it’s a skillet you won’t want to go without. Transfer directly to the oven. Savor each flavor. Love each and every meal.